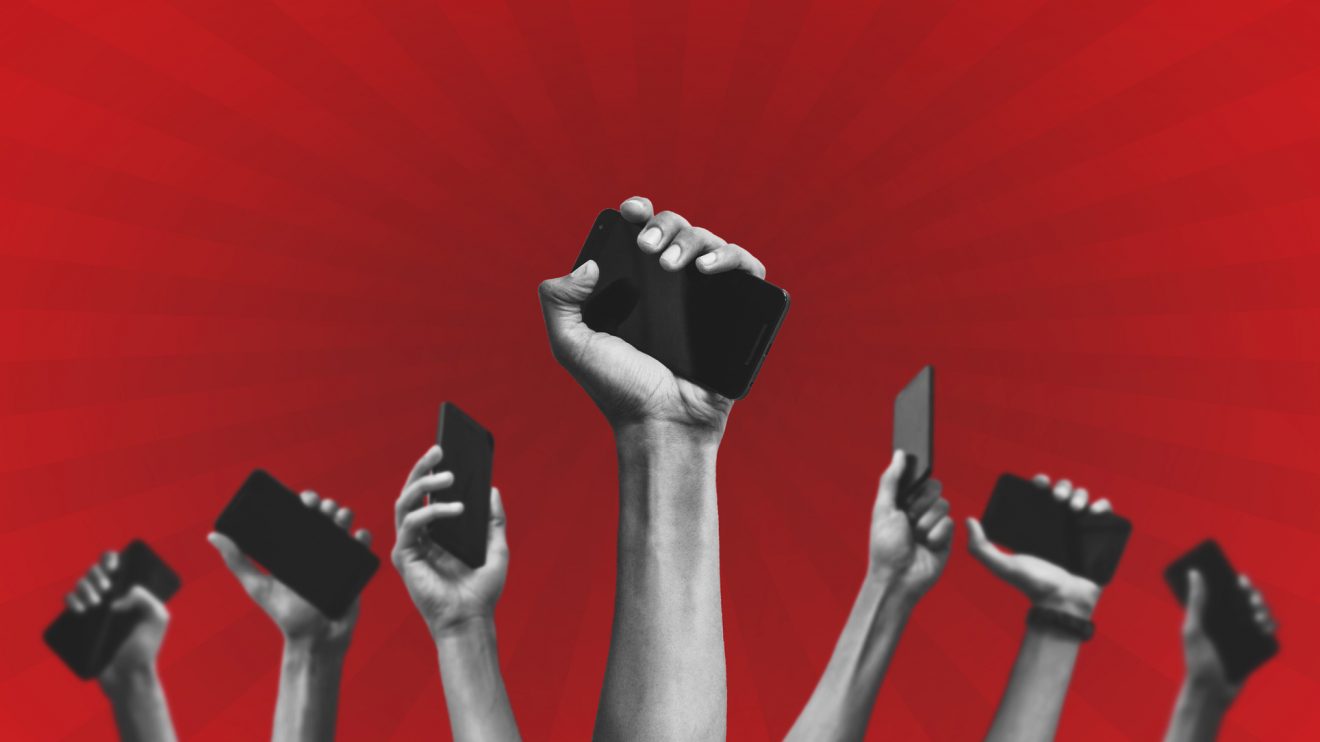 There’s a general understanding that people who consume more news media are more likely to be both civically and politically engaged. It makes sense: reading more news gifts a greater understanding of the world and its workings.

However, the modern world is a fast-changing one. And the line between news media, social media and advertising is increasingly blurred. We live in an era when the public’s attention is directed more and more toward platforms such as Facebook and Twitter, leaving this still-emerging relationship between social media use and public engagement in need of some serious thought.

Naturally, since the rise of social media, political parties have used it as a tool to bring people closer to the electoral process, identify supporters and perhaps raise money.

The Obama presidential campaigns in 2008 and 2012 both had substantial social media campaigns, catalysing interest in how greater digital connectivity would influence potential political activity. More dramatically, the Arab Spring in 2011 demonstrated a true digitally-orchestrated political upheaval.

Then, in 2016, the Trump campaign shocked the world into realising that social media was an enormous political tool. This was no half-arsed ‘social media strategy’, asking the spotty intern to tweet every now and then.

In 2016 Trump hired Brad Parscale and Theresa Hong, two PR and digital communications specialists, to run his digital campaign. Big data fuelled the machine, allowing the team on ‘Project Alamo’ to micro-target individuals according to their geolocation, their socio-economic demographic and what they ‘liked’.

They executed the most comprehensive and specialised political social media campaign the world had ever seen, using the type of behavioural advertising often utilised successfully in digital marketing campaigns for retail or eCommerce sites. And surprise surprise, they worked for political ‘marketing’ as well.

“Donald Trump’s digital campaigning in the 2016 presidential election showed how big data and mirco-targeting can win votes. The continuing evolution of these digital techniques will change the type and style of politicians we select – and more importantly, it will mean more power for rich groups to influence elections in ways we don’t understand…” writes the author Jamie Bartlett.

There are clear and concerning issues with treating politics like eCommerce – primarily, that it can become one-way communication. There’s some difficult terrain ahead for democracy to tread.

Nevertheless, it is terrain that will need to be tackled. From now on, political effectiveness is going to be based on social networks. Why? Because the majority of the public now trust social networks the most.

In the political sphere, there is so much information available, from so many competing news sources, that it is hard for people to evaluate competing claims. “Trust filters” now operate via social networks. People use them to fact-check claims that politicians make.

Think-tank Demos’ research found that 23% of UK adult social media users believe social platforms help them “understand parties’ policy positions” prior to an election, and 26% said social media engagement made them more likely to vote. For anyone wanting to influence the political process and engage citizens, they must first win the trust of the social networks.

Whilst there have been attempts to do so in a traditionally democratic manner (the UK Green Party Facebook page was a kind of digital election cabin, where they announced a time they would be available to answer questions) the instantaneous nature of digital media is engendering a form of E-politics that is dangerous to the democratic process. An E-vote, for example, might give the people an instant decision on an issue. However, in the absence of dialogue, people are forced into binaries that disregard compromise.

The internet is overloaded with information. Sifting through this mountain of messages is almost impossible, meaning that people tend towards a more reactive, emotional response.

“Social media are built on fast reactions. We, humans, react most to emotions and if you’re looking for a fast reaction then create emotions” says Kajsa Falasca of DEMICOM.

The way that people engage with political ideas is changing in the digital information era.  Campaigns like Trump in 2016 can use the internet effectively because it is tailored to the individual. A wealth of personalised information generates an infinite possible array of political options, options that strategists of big data can appease individually.

You can’t help but feel these tailored promises mislead an electorate. There is a lack of transparency when everyone hears precisely what they want to hear.

How then, to proceed? It needn’t be all doom and gloom perhaps. One of the ways social media can influence elections is its ability to give constant feedback. Candidates will be forced to answer questions they may not wish to answer. In this way, social networking sites can be tools to actually extend the civic dialogue and reach larger numbers of the population.

One of the more worrying trends of recent times has been the widespread disengagement from politics and feeling of alienation, especially amongst the younger generations. In many ways social media offers a way to reconnect citizens with their leaders, holding them more accountable to the responses of the public in national dialogues.

However, virtual conversations are susceptible to the forces of confirmation bias. Such is the power of the algorithms employed by sites like Facebook that stories we want to hear are prioritised to us rather than others. It’s a cursed gift from an unwitting system. But it is corruptive nonetheless. The online world is a catacomb of opinion echo-chambers, where key phrases are used to generate a narrative around various pieces of distinct information. Instead of enriching a dialogue, digital campaigns act more like billboards.

We find ourselves in a difficult position where the internet is a weapon of free-speech, yet is also the tool by which those with access to big data can manipulate an electorate into disconnected portions. ‘Divide and conquer’ rings a bell. Digital information is changing the way we engage with political ideas and democratic dialogue is threatened in the process.

Social Media And Political Prowess: The Rise Of Twitter As A Tool For Change
Meet the Artist Raising Awareness for the Illegal Elephant Ivory Trade
Comment