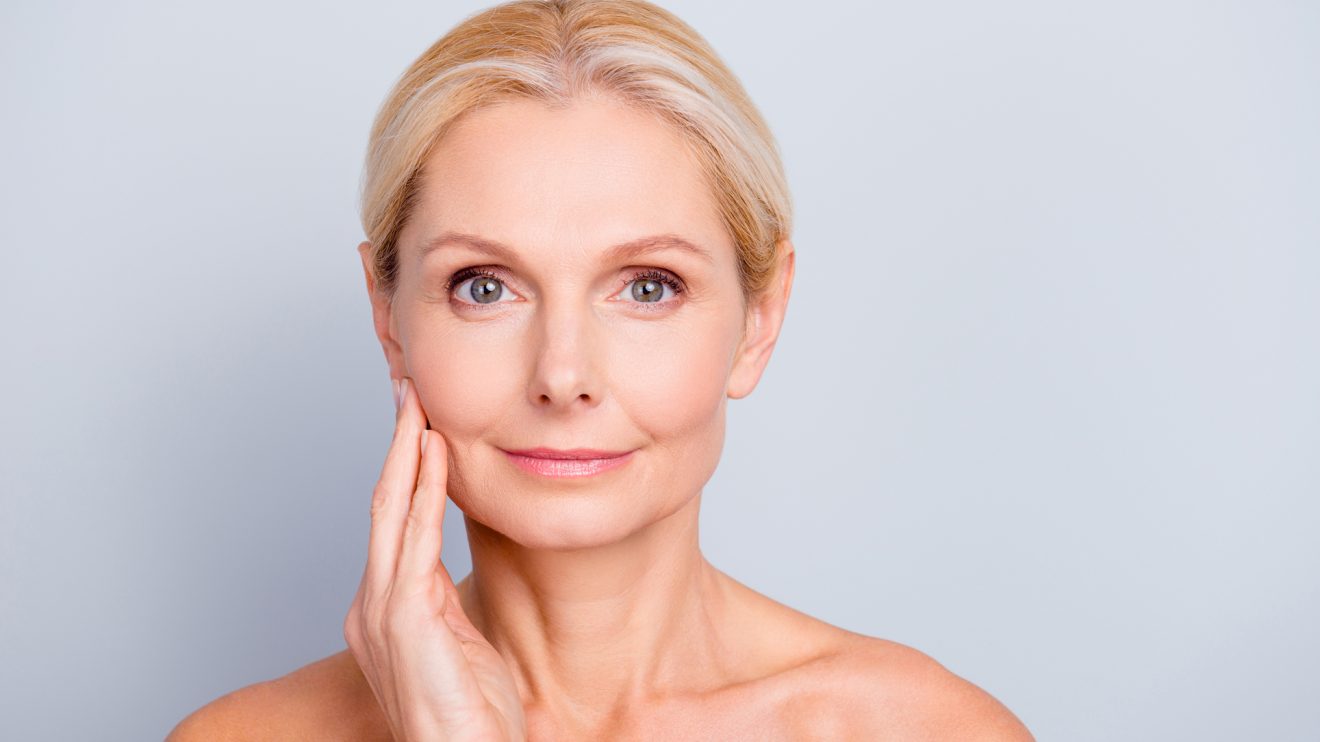 The answer to the title’s question is hopefully, but it will probably take a while.

67-year old model JoAni Johnson has been cast in Rihanna’s luxury Fenty fashion campaign and consequently has prompted discussions around age and fashion. We’ve been bombarded with images of skinny teens across campaigns and the most famous runways in the world – and we still are. It’s kind of weird considering that the target audiences of these campaigns and collections are grown adults and many models begin their careers at 16 – 18 years old, some start as young as 13 or 14. Seeing a pre-teen in a dress doesn’t really make me want to buy it. For a lot of these models, their careers will be over by the time that they’re 21. For them, their glittering fling with the world of fashion is fun, fast-paced and sometimes, a life-changing experience. They have more than enough time to embark on a new journey when they’re made redundant in their early twenties, but what does all of this say about the fashion industry and what it’s trying to sell us?

What is so attractive about youth culture in fashion? The industry has a thirst for newness which began and was fuelled by the rebellious subcultures of the past (teddy boys, emos, goths, punks, mods, hippies) that shaped it. Now that’s all over can we please let older people in?

It isn’t just runways that perpetuate the ‘youth is beauty’ myth, it’s the rise of anti-ageing cosmetic surgery. While ingredients such as Retinol, antioxidants and hyaluronic acid have been proven to help keep skin looking relatively youthful (plump), creams sold in cosmetic stores worldwide promise to reverse signs of ageing which is physically impossible. UK highstreet drugstore chain Superdrug has even started selling Botox and fillers.

What’s more, ‘Youthquake’ was the word of the year in 2017. The term was coined by Vogue magazine’s editor-in-chief Diana Vreeland in 1965 and is defined by seeking inspiration from youth culture for new trends in music and fashion. Although, the next generation will be our future industry leaders, in mid-2018, the UK’s largest population was aged between 50 and 54. In America, it is predicted that by 2060, one in four people will be 65 or older and that people aged 18 to 64 will fall from 63% today to 52%. It is also estimated that the world population’s median age in 2050 will be 37.9. So we’re pretty much all getting older and to take such heavy inspiration from young people exclusively seems a bit bizarre. It’s time to let the lure and fantasy of everlasting youth go.

There are little sparks of hope though. UK model agency Grey Models is specially set up for models aged 35+ and high-end designers including Tome, Calvin Klein, Eckhaus Latta and The Row cast women over 45 at fashion weeks earlier this year.

Surely celebrating our present and future selves is more logical and will make us all happier than grasping for a type of beauty that is fleeting and belongs in the past. We had it once but it’s gone now. Maybe, life really does begin at 50.